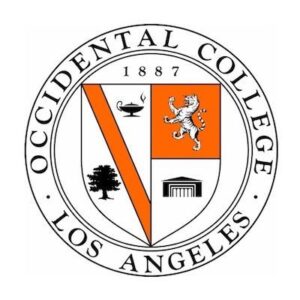 Conventional political wisdom states that getting people angry is a good way to get them to vote. My guest today, Professor Davin Phoenix, argues in his recent book, The Anger Gap: How Race Shapes Emotion in Politics, that for African-Americans, and other communities of color, anger functions differently. Because their grievances are not taken seriously by the political establishment, anger inhibits rather than encourages formal political participation – like voting – but encourages system-challenging behavior like protests and boycotts. Professor Phoenix and I talk about the role of race and emotions in politics, how we should understand the present political moment, and what all of this means for politics moving forward.