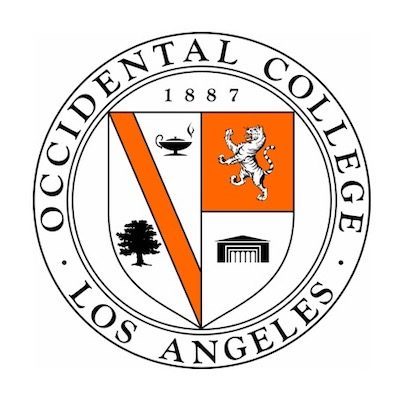 What role does comedy, satire, and humor play in a democracy? Is it good that one of our primary modes of engaging with political authority is through the mode of irony and comedy? What happens when the target of comedy moves from those in power, to those who are most vulnerable. My guest today, Dr. John Lombardini of the College of William and Mary, studies humor and irony in ancient political thought. We talked about Socrates, the politics of comedy, and the value of reading ancient thinkers two millennia after they wrote.